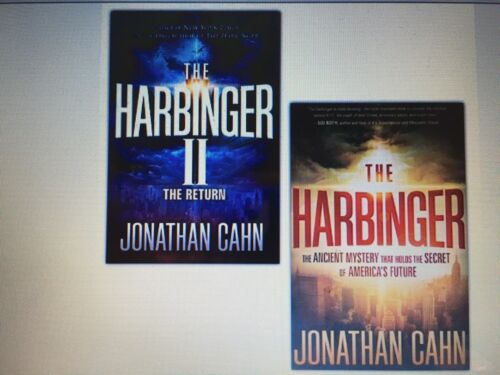 PLEASE NOTE: Harbinger is a paperback copy and Harbinger II is a hardcover.

Ever since The Harbinger was released, people have been asking…

Is an ancient mystery determining America’s future?
Have the harbingers of judgment continued to manifest on American soil?
Is America closer now than ever before to judgment and what lies ahead for America and the world?

The Harbinger ended by speaking of what was yet to come. That which was written is now coming true. After years of holding back, because he believed it wasn’t yet the time, Jonathan Cahn has now written the sequel. The Harbinger II is being hailed as "a prophetic masterpiece" even more powerful and stunning than the first book and will take the mystery to new dimensions and disclose what could not be revealed in The Harbinger or until now. The Harbinger II will open up the mysteries of the Gate, the Watchmen, the Mystery Ship, the Word in the Ruins, the Book of Days, the Image, the Judgment Tree, the Children of the Ruins, the Convergence, the Handwriting on the Wall, and much more. It will ultimately reveal the mystery of what is yet to come, including the Shakings, the Plague, the Western Terrace, the Island,the Day of the Watchman, and more.

As in the first book, the mysteries and revelations of The Harbinger II are completely real and are determining the course of world events to this day. And the mysteries are, likewise, revealed through a narrative. In The Harbinger II, the reader will witness the return of Nouriel, Ana Goren, and the mysterious figure known as "the prophet." The prophet will now continue the revelation from where it left off and open up mysteries as stunning and mind-blowing as the first. As in the prophet's first appearance, the revelations will be unlocked, one by one, through the giving of ancient seals, but also through dreams, and a little girl as mysterious as the prophet. In The Harbinger II the reader will be taken on a mysterious and epic journey to uncover the new revelations: from an island in the waters of New England, to the steps of the Supreme Court, to the top of the tower at Ground Zero, to a primeval forest, to the House of Faces, to the pedestal of the Statue of Liberty. The Harbinger II will also reveal the answer and the keys we each need to have for the days that lie ahead.

After reading The Harbinger 2, you will never see the world the same way again. 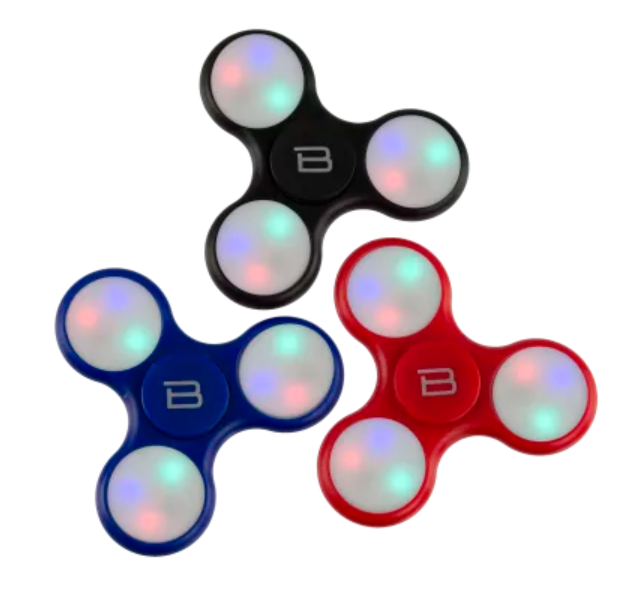 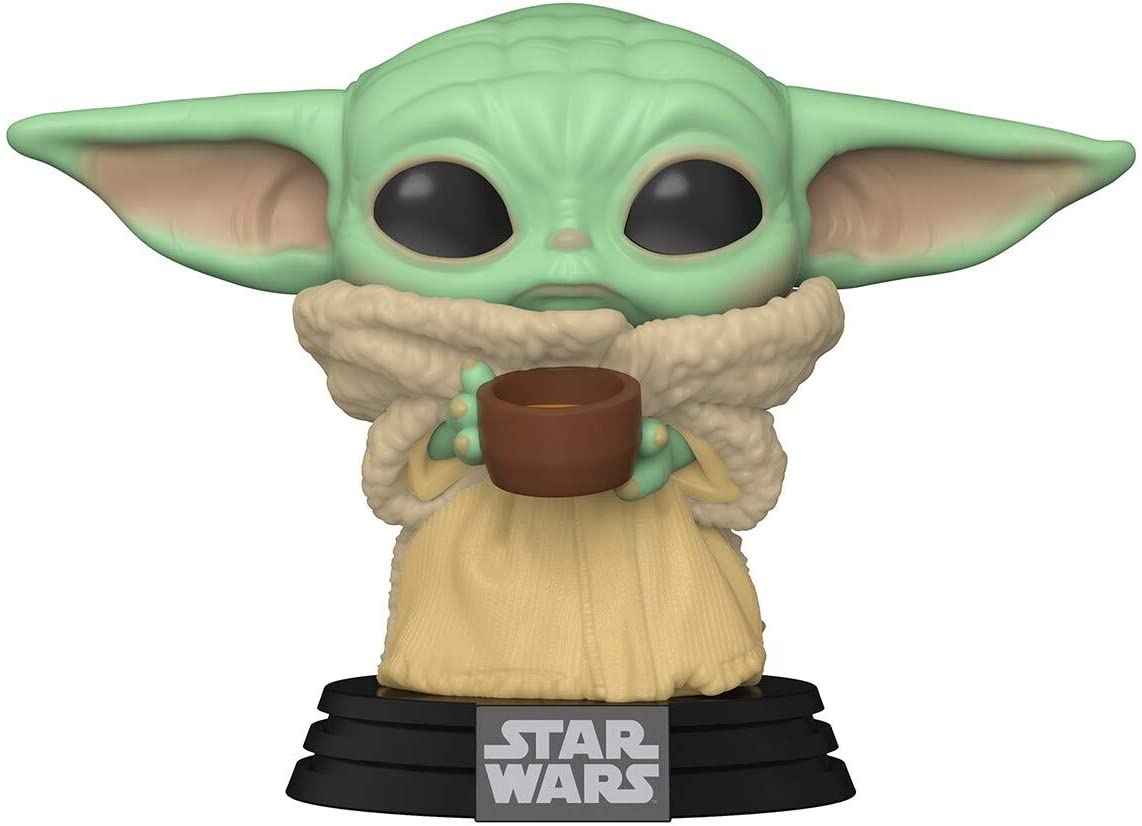 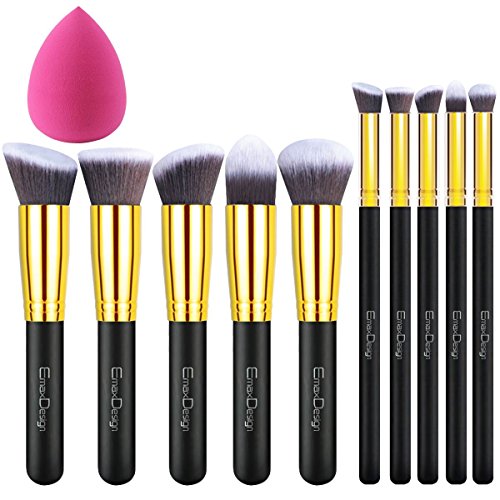 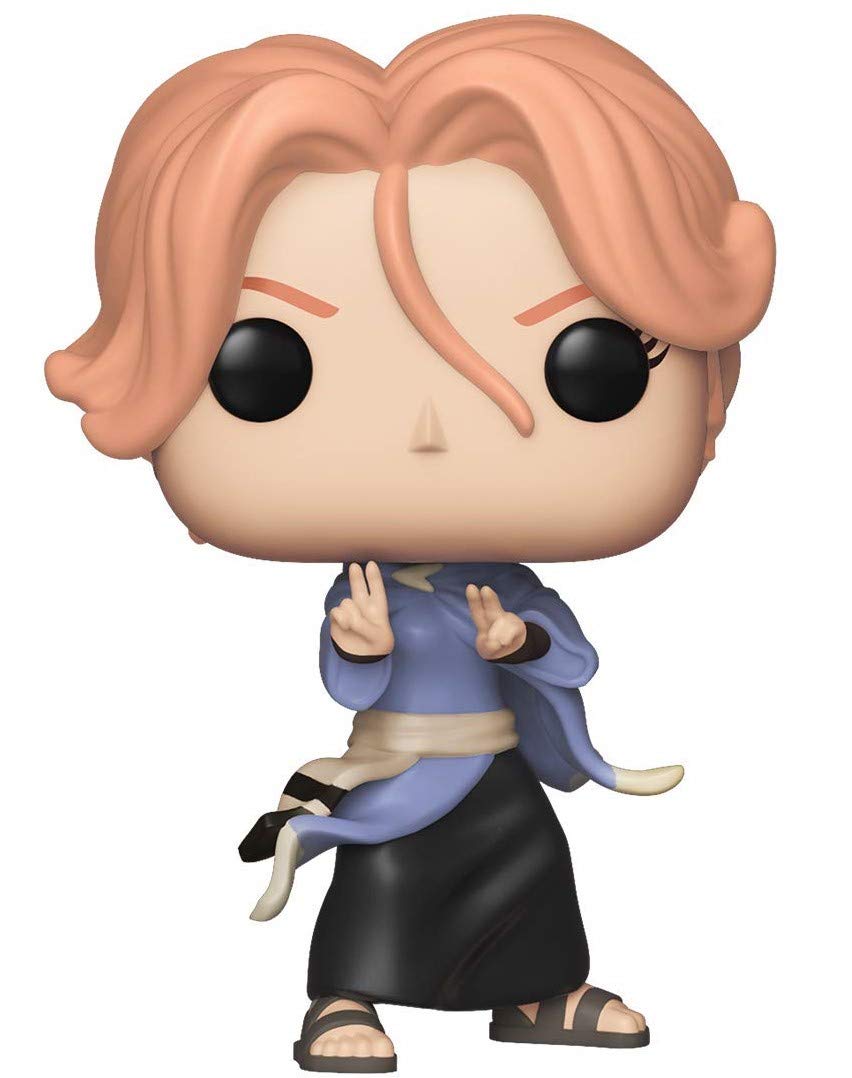 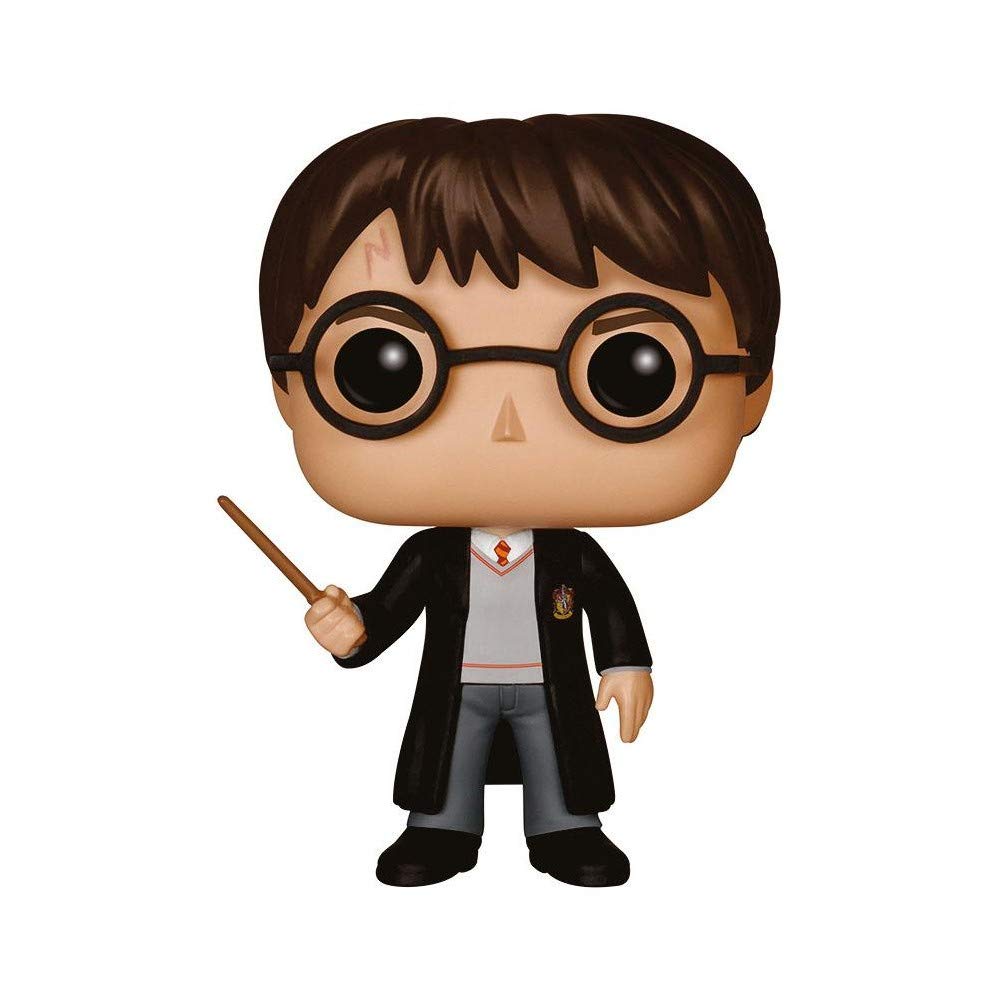 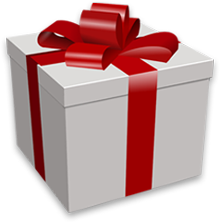